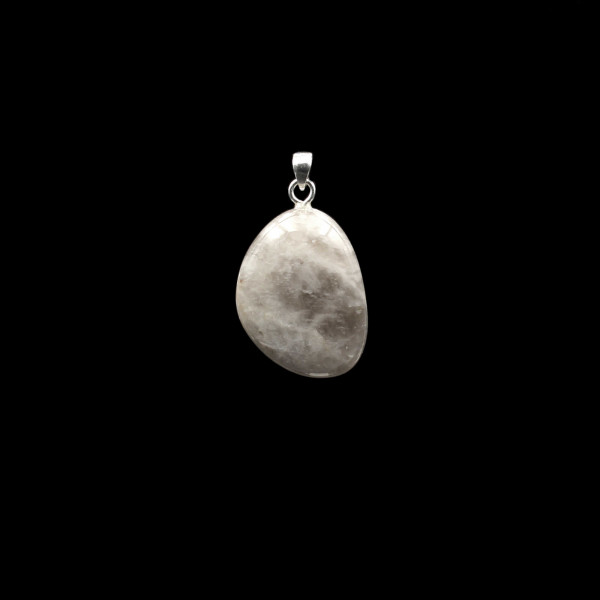 Description
Description
This pendant was made from a raw quartz beach pebble that we found in the waters of the river... more
Close menu
Product information "German Quartz Beach Pebble Pendant"