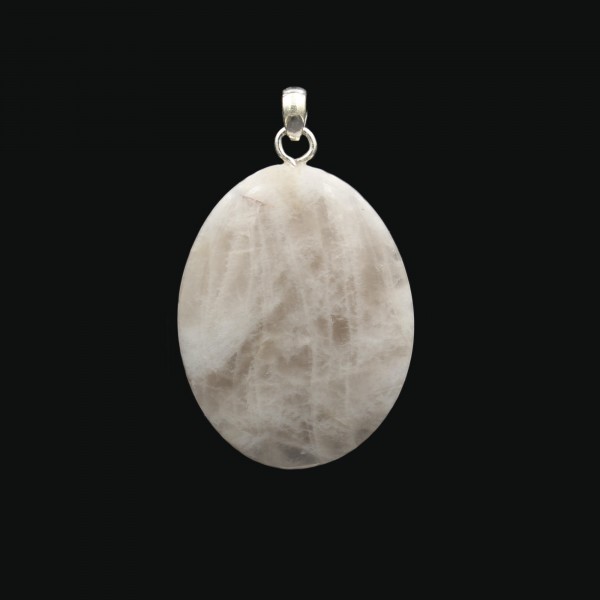 Description
Description
This pendant was handmade from a raw quartz that we found in the waters of the Rhine. It is a... more
Close menu
Product information "German Rhine Quartz Crystal Pendant"

This pendant was handmade from a raw quartz that we found in the waters of the Rhine.
It is a clear quartz/milky quartz that shows some beautiful depth and structure that makes this pendant truly one of a kind.

HOW IT'S MADE
Each of our pendants was crafted with love and care by hand and many of our stones were collected locally by us or friends of us on river banks, in gravel pits or in quarry's in different locations in Germany.
Some of our stones are simple beach pebbles, but with a bit of work and polishing, even a common beach pebble can become a true jewel!