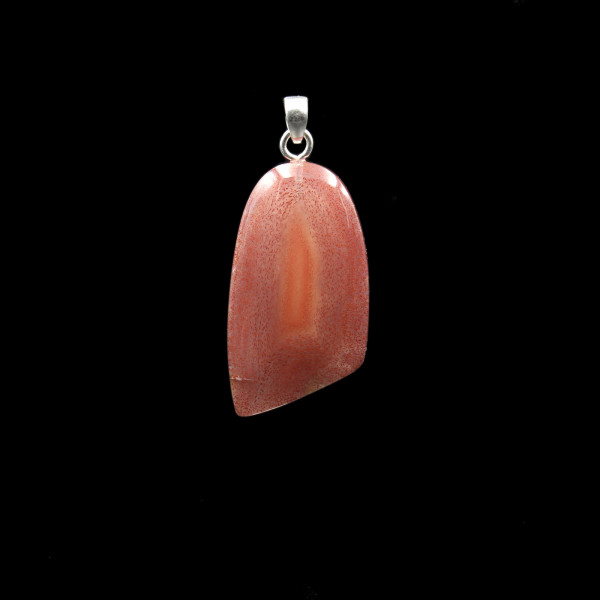 Description
Description
This one of a kind pendant is made out of a beautiful agate which we found on the banks of the... more
Close menu
Product information "German Agate Pendant - Handmade | One of a kind"