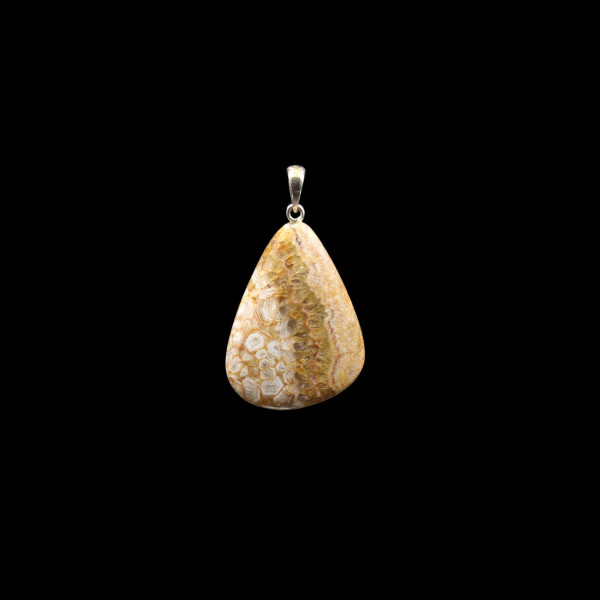 Description
Description
This one of a kind pendant is made out of a beautiful Quartz crystal which we found on the banks... more
Close menu
Product information "German Rhine Crystal Pendant - Handmade"

This one of a kind pendant is made out of a beautiful Quartz crystal which we found on the banks of the Rhine in Germany.
The raw stone was crafted into this pendant by hand and with great care to create a beautiful piece of jewellery.

Quartz is the second most abundant mineral in the Earth's crust and it is so it is no suprise that it also found on the banks of the Rhine in Germany.
Most common is what is called milky quartz, a white, grey, yellow or brown stone where the colour is caused by inclusions of liquid, gas or different minerals like iron.
But occasionally once can also find clear crystals, also known as rock crystals, in a variety of shapes and forms.